On 1st January 1995, the World Trade Organization (WTO) was formally established with a simple mission:

The World Trade Organization deals with the global rules of trade between nations. Its main function is to ensure that trade flows as smoothly, predictably and freely as possible.

Its origins are more complex. Along with the World Bank and the International Monetary Fund (IMF), the WTO was first proposed at the Bretton Woods Conference in the USA in 1944, just as the Second World War approached its grim conclusion. It was ultimately to provide the blueprint for a ‘New World Order’ of free and open trade between nations and it eventually emerged from the prolonged political negotiations between multiple countries held under the General Agreement on Tariffs and Trades (GATT) framework. The New World Order did not arise from luck, the roll of a dice. It was created, in an extraordinary battle of wills between a world-renowned British economist and a largely anonymous American technocrat, in a negotiated order of monumental global impact (Steil, 2014).

The Globalization Phenomenon and the Strategic Response

In early 2018 as this book is composed, the WTO’s relevance for the creation of successful global business strategies cannot be overstated. China’s entry to the WTO in 2001, followed by Russia’s a decade later in 2012, brought those two great trading nations into the modern (capitalist) world of international business. Globalization has come of age – not by chance, but by design. This brief discussion provides the historical context for the theories, concepts, principles, frameworks, tools and processes we examine in this book on global strategic management. The opportunities for companies to design and implement successful global business strategies by adopting a structured and systematic approach to strategic management are potentially huge, as we shall see throughout the book. But panaceas and pitfalls associated with organizational adaption to the key drivers of globalization are many and must be overcome.

Traditional organizational structures such as multinational corporations (MNCs), designed for a different competitive era, have struggled to come to terms with the globalization phenomenon we describe throughout this book, a challenge made greater by dramatic changes in the global communications infrastructure over the last two decades.

Other companies have grasped the opportunities that this new phase of globalization presents with open arms. Chinese contract manufacturer Lenovo, for example, became a global brand ‘overnight’ via its early relationship with IBM in China followed by its subsequent acquisition of the American giant’s PC and small server divisions. Taiwanese company Foxconn, contract manufacturer of global products such as those marketed by Apple and Samsung, now has its own aspirations to build a global branded goods presence. Meanwhile, new(ish) companies such as Amazon, Facebook, Twitter, Alibaba, Netflix, Google (Alphabet), Uber, Airbnb, Tencent and E-bay have taken the opportunity to establish international business structures and processes from scratch, becoming truly global in an extraordinarily brief timeframe when viewed through a historical lens. Furthermore, the global internet infrastructure has opened tremendous opportunities for smaller companies to access global markets from which they were excluded in the past, facilitated by ‘new economy’ companies creating their own global, virtual marketplaces, including Alibaba, Amazon, e-Bay and Facebook. Consider the following observation from the Executive Chairman of Alibaba, Jack Ma:

e-commerce is not for big companies or developed countries. It’s for developing countries, young people and small businesses. We should not let world global trade be controlled by 60,000 big companies. We should make technologies and policies to encourage six million, 16 million or 60 million businesses. Alibaba will make it happen.

Another indicator of the globalization of international business is the worldwide turbulence in financial markets as consumers, banks and even nations struggle with huge debt burdens in the wake of the 2007-08 meltdown in global financial markets. This is the new contemporary context of global business strategy. Old, traditional challenges, meanwhile, remain as powerful as ever, for example, managing the delicate balance between cultural diversity amongst global consumers and the efficiency pressures which lead companies towards standardization of business processes and products for enhanced efficiency.

Organizationally, the traditional tension between centralisation and decentralisation is heightened, and the complexity of global supply chain management is considerably amplified (Economist, 2018, April 28th). In this context, the primary objective of the book is to provide its readers with a comprehensive overview of key challenges in global strategic management and to arm them with the analytical and technical competencies to address their complexity.

A large number of process solutions for organizational change have failed to deliver on their early promise. In the light of such dismal experience, one would have expected a reluctance among executives to be overly enthusiastic about concepts which offer similar panaceas to addressing the complexities of achieving competitive success in global strategic management. Part Two of this book, Global Business Strategy, acknowledges the difficulties alongside providing insights as to how they might be addressed.

From a global strategic management perspective, little explicit reference is made in this book to some key literature streams, for example, the resource-based view of the firm or the more recently fashionable ‘strategic agility’ school of thought. Those familiar with these perspectives will, however, recognise the implicit references to them and further insights can be garnered by referring to the recommended textbooks identified throughout the book, for example, Johnson et al. (2017), Exploring Strategy: Text and Cases, which provides broad coverage of multiple perspectives on the subject.

There is clearly a bias in the content of this book towards large global organizations, even though in economies such as those of Germany, Italy, France, UK, the Nordic countries and the Netherlands, the driving force of international business rests in small and medium-sized enterprises (SMEs) and their exporting activities. This is primarily a function of the scope of the book but many of the principles it explores apply to firms of all sizes and from all sectors. For example, the frameworks, processes and tools introduced in Chapter Seven, A Practical Framework for Global Business Strategy Success and Chapter Eight, Implementing Global Business Strategy, are directly applicable to SMEs, as are many other concepts discussed throughout the book. The key points of departure in terms of SME relevance will be found in the various discussions relating to organizational complexity. While we acknowledge that most small firms remain small, many start-ups have the stated ambition of rapid growth and, as in life, there will be growing pains and growing complexity, as a thousand case histories ranging from Apple to Uber have demonstrated.

At the time of writing this book, daily news bulletins are dominated by pitiful claims from supposedly well-educated business leaders that there is way too much ‘uncertainty’ in the current economic climate to allow reasonable long-term strategic decision making. It seems that they clamour for stability and surety, a comforting status quo. (Note here Ronald Reagan’s famous aside, “status quo is nothing more than Latin for the mess we’re in”). These uncertainty mantras currently arise most vocally among executives from the United Kingdom and its EU partners as Brexit processes follow their long and winding road to who knows where.

This book, and its multiple subject domains, addresses two constant factors that have permeated management science from the early days of early 20th Century Taylorism and the ‘scientific management’ movement: uncertainty and risk. We acknowledge the importance of these strata and include another: randomness. But we also add several themes to the narrative, including risk assessment and mitigation as we lay down the foundations of the strong relationship between progressive strategic management and the intelligent company. 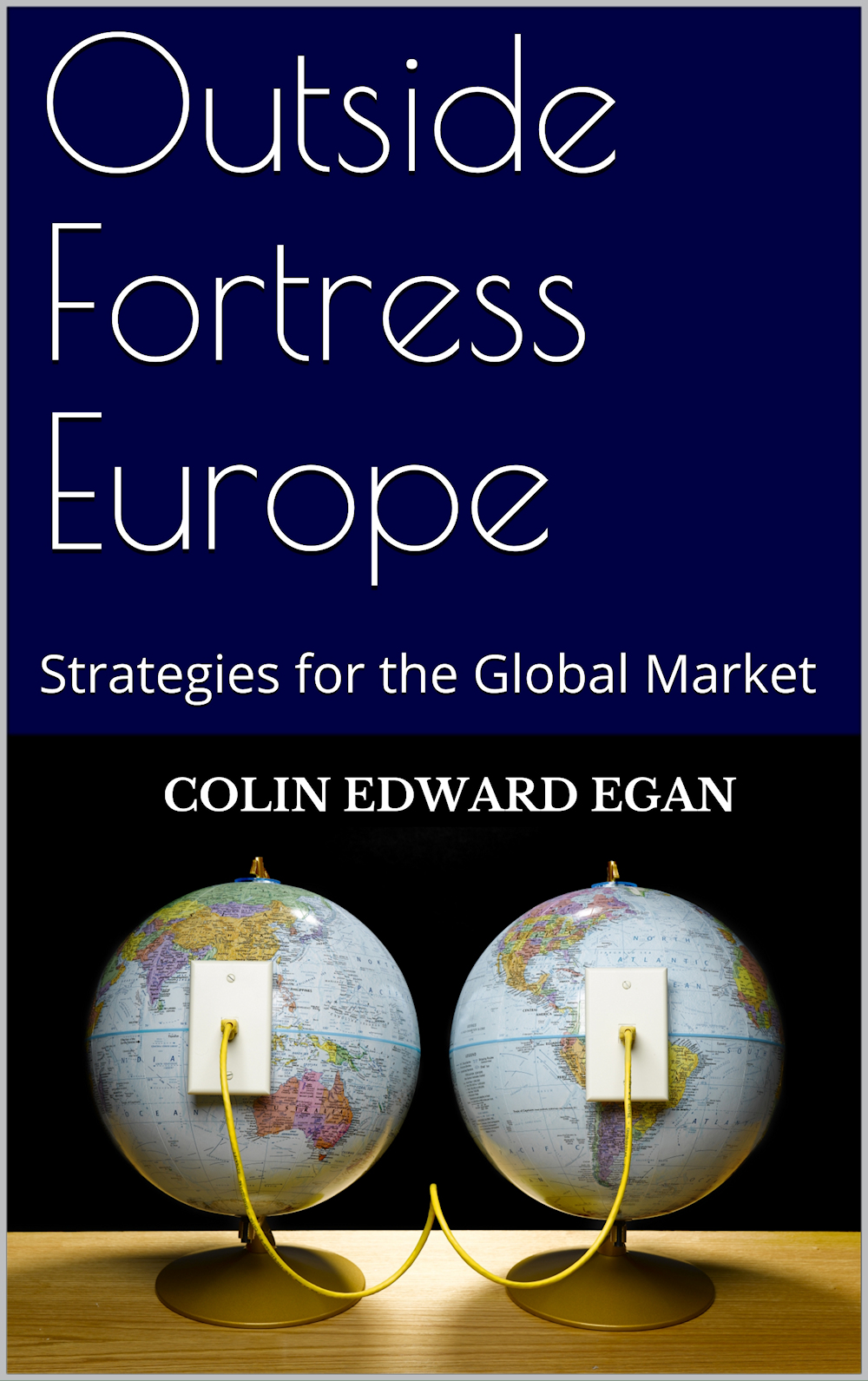